A lot of women feel their varicose veins become more painful right before their menstrual cycle each month. There is scientific evidence showing these women are right in attributing the pain and swelling in their varicose veins to menstruation. Several scientific studies have found the hormones linked to the menstrual cycle have a direct impact on varicose veins. Approximately seven days prior to menstruation, there is an increase in a hormone called progesterone in the veins. The walls of the veins are loosened by this hormone surge. This enables the vein to hold and carry additional blood resulting in pain and inflammation.

This excess blood flow places a strain on the leg veins responsible for moving the blood upwards and back to the heart. This can cause varicose veins to become worse or form. These symptoms disappear once the woman has completed her period. Although there is not a lot of research currently available, the changes in the size of the varicose veins at different times during the menstrual cycle have been demonstrated and measured by two sample studies. 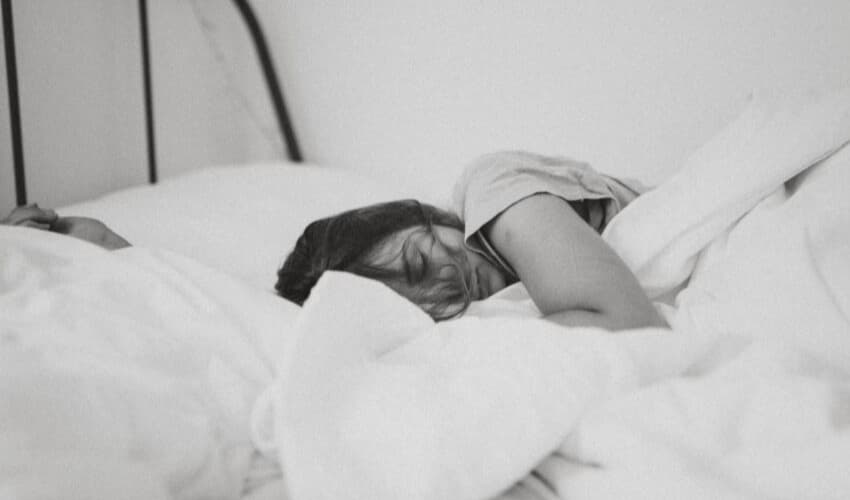 Phlebology published the first study in 2007. Venous scans were given to twelve premenopausal women age nineteen to 46. All of these women complained about swelling and pain in their legs before their menstrual cycles each month. The study revealed there was an increase in the diameter of the vein before menstruation. The Northwestern University of Chicago conducted the second research study in 2011. The study consisted of five women stating they were experiencing symptoms of varicose veins prior to menstruation. No deficiencies were detected in the long saphenous vein during the initial examination.

The saphenous vein is the large vein running along the leg. The second evaluation took place shorty before these women began menstruation. In four out of the five women, the diameter of this vein increased an average of 73 percent. The luteal phase begins after ovulation and continues for approximately two weeks. During this point in the menstrual cycle, the levels of progesterone peak. There was an increase of 2.5 to 8.0 millimeters in the diameters of the veins in every woman studied during this stage. The follicular phase occurs right before the egg is released.

When comparisons were made between these two cycles, the diameter of the vein was between 2.0 and 7.2 millimeters during the follicular phase of menstruation. The researchers believe this is due to the low levels of both progesterone and estrogen during this time. The conclusion of the study was the symptoms of varicose veins are alleviated when the progesterone level decreases.

The Treatments for Varicose Veins

There are different treatment options available for women who see an unpleasant difference in their varicose veins before their menstruation. When the flare-up of varicose veins occurs during the premenstrual stage, compression stockings are a good option. when worn, the blood flow from the legs and back to the heart is accelerated. Working the calf muscles with the correct exercises assists the valves in pumping blood. This helps prevent the blood from pooling in the veins.

The best possible option for preventing tenderness and pain in varicose veins at any time including before the menstrual cycle is to look into non-invasive surgical options. This can permanently get rid of the varicose veins. The process begins by scheduling a consultation with a vein specialist. This is when all of your questions will be answered and the available treatments discussed. This includes sclerotherapy, ablation and several other options performed during the same day. There has been a lot of progress in varicose vein treatments during the last decade. This is partially due to the ability to see the blood flowing in the veins with duplex ultrasound.

There are three different types of ablation. Sclerotherapy uses chemicals to destroy and close smaller varicose veins. Radiofrequency ablation uses radio wave heat and energy to remove the veins. Laser ablation uses heat and energy. All three of these treatments are referred to as (EVA) endo-venous ablation. These treatments should eliminate the pain and symptoms encountered before the menstrual cycle as well as the varicose vein itself.

Prior to having any treatment, your vascular consultant will explain the procedure, the cost and answer questions. The consultant must be informed of all medications and herbal supplements currently being used and any allergies. The individual must not take any blood-thinning medications including Clexane, warfarin, (NSAIDs) non-steroidal anti-inflammatory medications and aspirin prior to the procedure for the period of time instructed. Wearing loose-fitting and comfortable clothing for the procedure is recommended. All jewellery in the area being treated must be left at home or removed.

As soon as the procedure is complete, the individual should walk for between thirty and forty minutes. This should continue every day for the next two weeks. The compression stockings should be worn all day and all night for the first four days and only during the day for the next ten days.

The treatment is conducted on an outpatient basis. A local anaesthetic will be administered during the procedure around the veins. While the individual is standing, ultrasound guidance is used to map out the veins to be treated. The treatment area of the leg will be cleaned, sterilised, shaved and covered using a surgical drape. The individual will receive protective eyewear if laser ablation is being used. A thin plastic tube referred to as a cannula will be inserted along with a laser fiber. Anaesthetic is used to numb the abnormal veins prior to the insertion of the catheter.

Ultrasound guidance is used for the insertion of the catheter into a small incision into the skin to reach the vein. The image is displayed for the medical professional on a screen to ensure the positioning of the catheter in the vein is correct. Ultrasound guidance is also used for the injection of a local anaesthetic around the vein. Either radiofrequency or laser energy is directed through the catheter or fiber. The catheter is taken out slowly. Pressure is then applied prior to a small dressing being used to cover the tiny opening. This effectively seals the varicose vein. The blood flow is directed to the surrounding, healthy veins. The compression stocking is then used.

Vein ablation using sclerotherapy involves the use of a very fine needle. The needle is smaller in size than a pin. This needle is inserted into the vein for the injection of a chemical substance. This procedure does not require any local anaesthetic. There may be some bruising or discomfort after the treatment. This is normal, no reason for concern and will resolve by itself. The varicose vein treatment requires between 45 minutes and one hour. If multiple veins in both legs require treatment, multiple treatments will most likely be scheduled over a four to six week period on separate days.

Compression stockings must be worn after each treatment for a period of fourteen days. The individual needs to walk every day for between thirty and 45 minutes. EVA has been very successful with an 85 to 94 percent closure rate within six months to five years after completion of the treatment. EVA is considered a safe and complication-free treatment resulting in virtually no scarring. No surgical incision is necessary for this procedure. Just a small, two-millimeter cut is made. This cut is so small no stitches are required. EVA has far fewer complications than the traditional procedure of vein stripping. This is a less invasive option than having standard surgery.

The majority of the treated veins are invisible after the procedure. They may not disappear completely for as long as twelve months. Most individuals felt relief from their symptoms after the procedure including swelling and aching in the legs. Most of these individuals went right back to their regular activities after treatment.